With Main Street destroyed and overrun with vines, the Slums are the only passage through town. Victoria is there to greet you at the entrance, and warn you of the danger ahead. To make sure you're up for it, she will battle you.

Glamzonia Salon located northeast of the Slums, accessible after going to the Coral Ward, the owner wants information on rival prices. Do as they ask and they will give you a Glameow as a reward. One of the other employees sits on a cushion amidst a trio of Glameow, and will level up a Pokémon by one for

2000. The last employee will change Furfrou's trim for

On windy days, a flock of Hoppip can be found floating above the Slums' western entrance and roof. Walk into one to initiate a battle. The Hoppip will have Grassy Terrain, Encore, or Aromatherapy as their Egg Move. 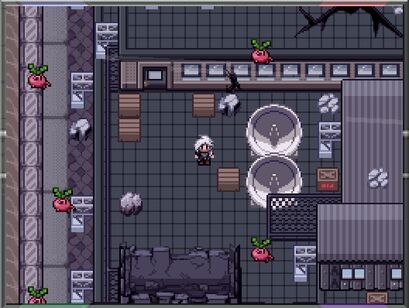 Obsidia Ward has two Salons, one much more successful than the other. Near the southern entrance to the Slums you'll find Salon de Glamazonia. After entering and talking to the owner, they demand you scout out the Central Salon and inform them about what makes Central so popular. After scouting out Cental Salon by talking to the employees and reporting back, the manager declares that it must be their price of

1500 that gives them such popularity and plans to undersell their products to compete against them, making their level-up grooming now

1400. The owner suggests you take one of their Glameow as thanks. 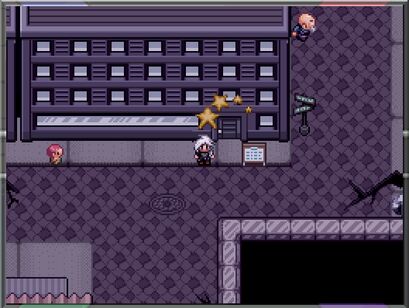 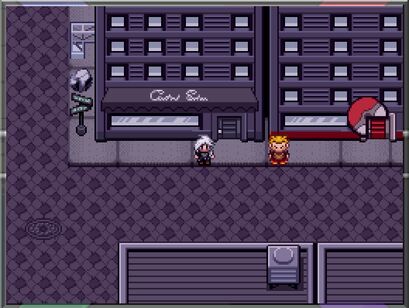 Beginning in the South Obsidia Ward, this is a hide-and-seek quest similar to the Teddiursa Chase. However, this Lillipup has much more stamina, and can be found in a wider variety of locations.