The Mosswater Industrial is the factory located in the southeast of the Peridot Ward. One of the two factories in the Peridot Ward, it is a small and mysterious facility that pollutes the surrounding environment by dumping its waste into Azurine Lake.

The Blacksteam Factory is the factory in the west of the Peridot Ward. One of the two factories in the Peridot Ward, it is a looming and mysterious facility that pollutes the surrounding environment by dumping its waste into Azurine Lake.

Northeast of Mosswater Industrial is a Hotshot guarding the entrance to an alleyway. Defeat him and he will allow you to pass. You can find more trainers to battle and some Pokémon to catch here.

After obtaining the Suspension Badge, numerous move tutors will gather near Mosswater. They will teach a number of moves in exchange for shards, asking for payment once per move and teaching them for free after the first teaching.

During clear or sunny weather, a Budew will be walking on top of the wall near the Tourmaline Desert gate. If you have a Rose Incense, the Budew will catch the scent and leap off to join you. The Budew will have a Sweet Co. OT which means it will have boosted experience gain. 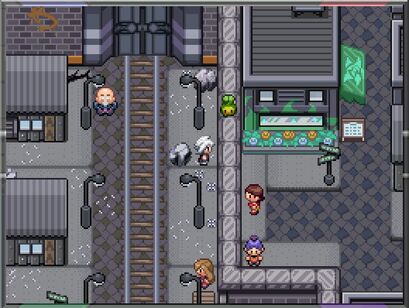 During rainy or stormy weather, interact with the fountain and a Surskit will attack, allowing you to fight it and catch it. 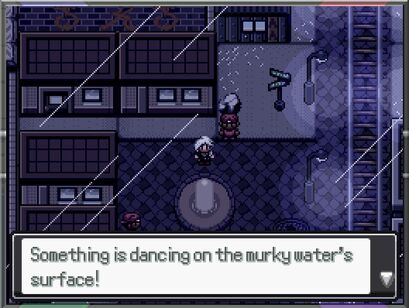 After talking to the woman inside the house northwest of the fountain and listening to her fear over her Pokémon being kidnapped, go to the building next to the alleyway which was formerly empty. There you will find two suspicious people discussing plans for liberating a Pokémon who will flee upon discovering the Player eavesdropping on them. Return to the woman's house, where the duo is attempting to take the woman's Igglybuff. When you interrupt them, they recite an anthem detailing their motives and then attack. After defeating them the duo will flee, but the woman is still extremely frightened by their intrusion, and she begs the Player to take her Igglybuff to insure its safety. The Igglybuff obtained can have Wish, Perish Song or Misty Terrain. Returning the Igglybuff later in the game will earn you some rewards. 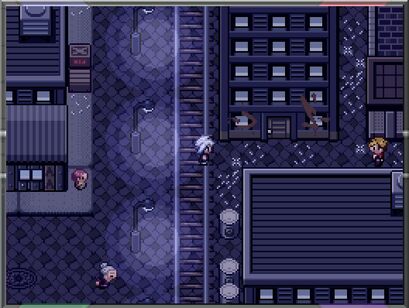 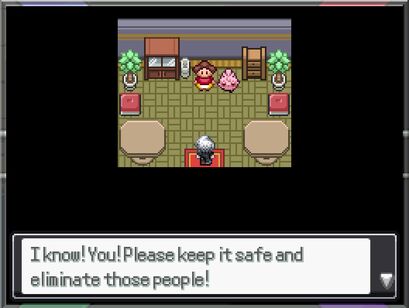 At night, the apartment building north of Mosswater Industrial will be having power outage problems. Looking around in the apartment building, you will find the culprit, a Joltik/Grubbin. If the Player has a PokéSnax in their bag, they can battle and capture it. This event cannot be completed after defeating Corey. 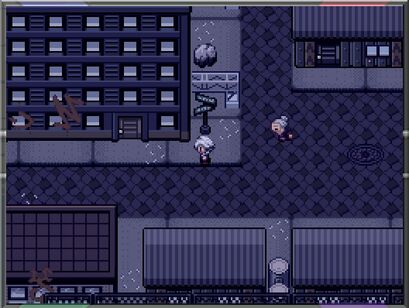 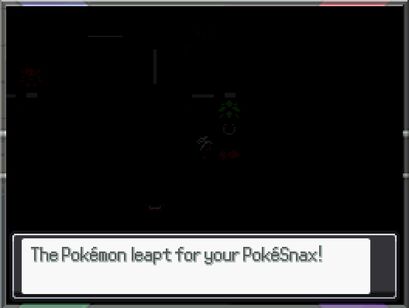 The girl first seen in front of the Grand Hall is still struggling with her disobedient Stufful/Snubbull in the northwesternmost apartment building. After acquiring two badges, she offers the Pokémon to the Player. Snubbull will come with either Heal Bell or Close Combat in its moveset, whereas Stufful only has its level-up moveset. 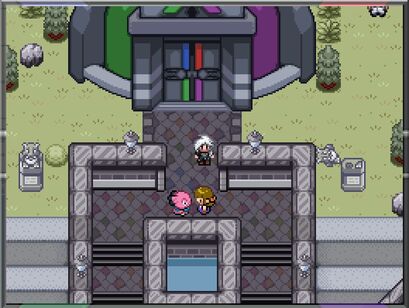 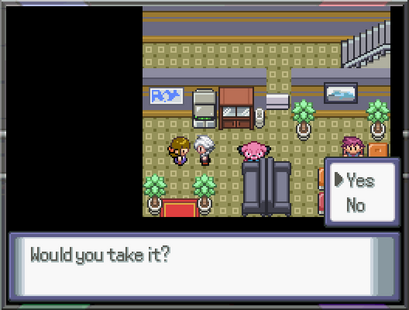 In the house directly east of Mosswater Industrial, there is a Street Rat wanting to trade his Munna for a Bibarel. This trade cannot be completed after you enter the Agate City checkpoint. 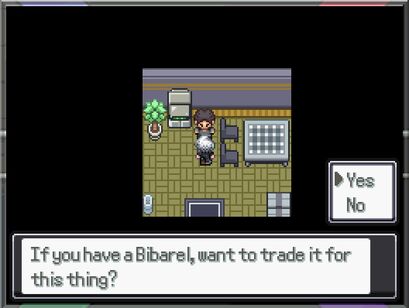 Fern is battled in a Single Battle format and he has one Potion.