The Mirage Tower is located in the north-east of the Tourmaline Desert.

This place is accessed after obtaining the Amaranth Badge. The tower will not appear until the player finds three out of the four oases in the desert.

The puzzle in the tower require the player to move two stones to a spotlight. However, the player can only move one of the stones, with the other stone mirroring its movement. Use the obstacles to manipulate the other stones movement. The tower is completed after solving 6 of the puzzle rooms. The puzzle solutions are as follows;

If the player completes the puzzles in the tower and continues climbing upward, they will end up outside the tower. This is a fake exit, however. Head south into the desert until the landscape changes to be a trail of glass. Enter the doorway to the sound to access the Chosen Room, which rewards the player with the Normalium-Z, TM04 Calm Mind, and a Honedge. Approach the Honedge from the top to pull it from the stone. Honedge will know Destiny Bond as its Egg Move. Also, in the fake exit area, the player has a chance to encounter a Phione using a Super Rod in the ponds. 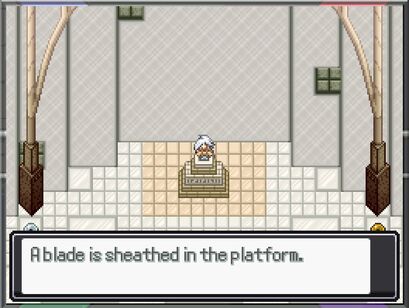 When you first enter the tower, the back of the room will be comprised of mirror walls, similar to Serra's Gym. Use Rock Smash on every mirror, with the last mirror always being the "correct" one. This will let you access the Tower Basement, which has various Pokémon. Flash is recommended for better navigation. At the end of the basement, you can find a Mimikyu and the Poison Memory. Mimikyu will know Destiny Bond as its Egg Move. 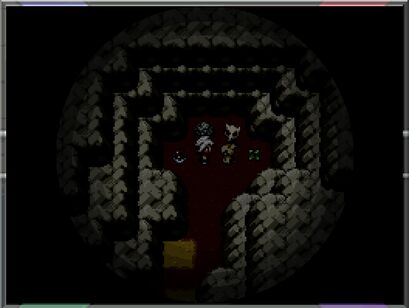