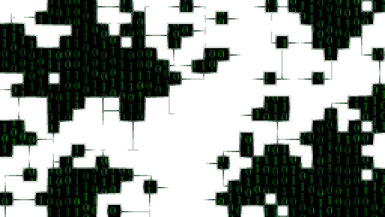 Glitch Field is one of the Field Effects. It appears constantly on Terra's Glitch World.

It can be summoned for 5 turns by using Conversion and Conversion2 in succession while not holding an Everstone.

Retrieved from "https://pokemon-reborn.fandom.com/wiki/Glitch_Field?oldid=16686"
Community content is available under CC-BY-SA unless otherwise noted.