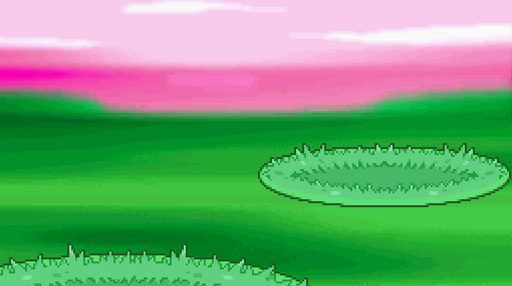 Fairy Tale Field is a Field Effect that was released with Episode 16. It is the setting of the gym battle with Adrienn if the mist is blown away and appears constantly in the Never After.

Moves that increase in base power to 1.5x[edit | edit source]

The Magical Seed boosts Attack with one stage and applies King's Shield for one turn.

Retrieved from "https://pokemon-reborn.fandom.com/wiki/Fairy_Tale_Field?oldid=17217"
Community content is available under CC-BY-SA unless otherwise noted.